A while ago I posted a piece I made using pencils shavings that I’d saved up. It was a lot of fun to do, and shortly after I had an idea to do a larger piece based on a fairy tale I’ve always loved by the Brothers Grimm, The Twelve Dancing Princesses.

In the story the twelve princesses go off dancing in secret every night, much to the king’s annoyance, who can’t figure out why he finds his daughters’ dancing shoes in tatters every morning. The story goes that he puts out a public notice stating that any man who can solve the mystery can have one of his daughter’s hand in marriage as a reward. It’s a very magical story, and there have been some beautiful illustrations done in the past.

I wanted to picture the princesses in voluminous colourful gowns, getting ready to go out dancing in secret, so adding the pencils shavings really helped to achieve this effect. 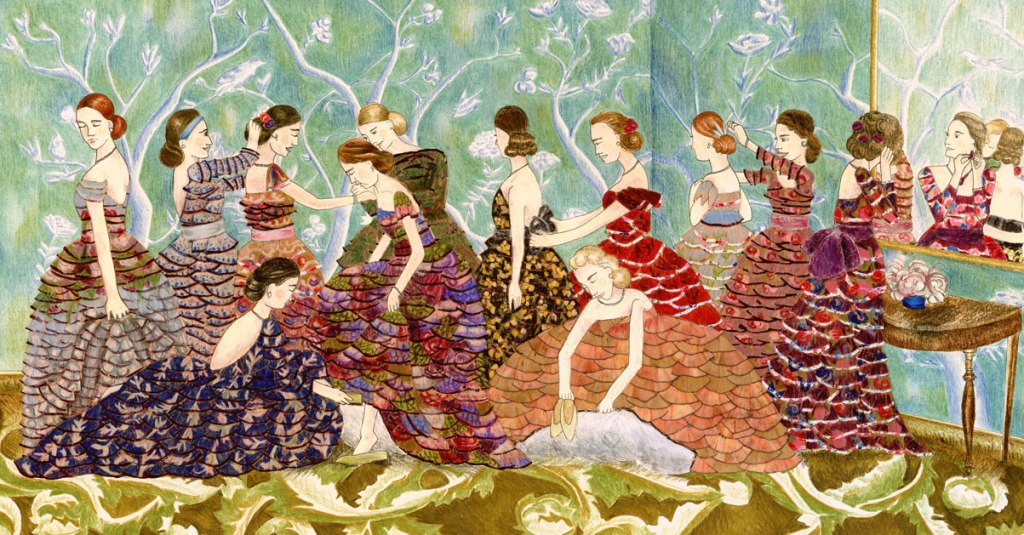 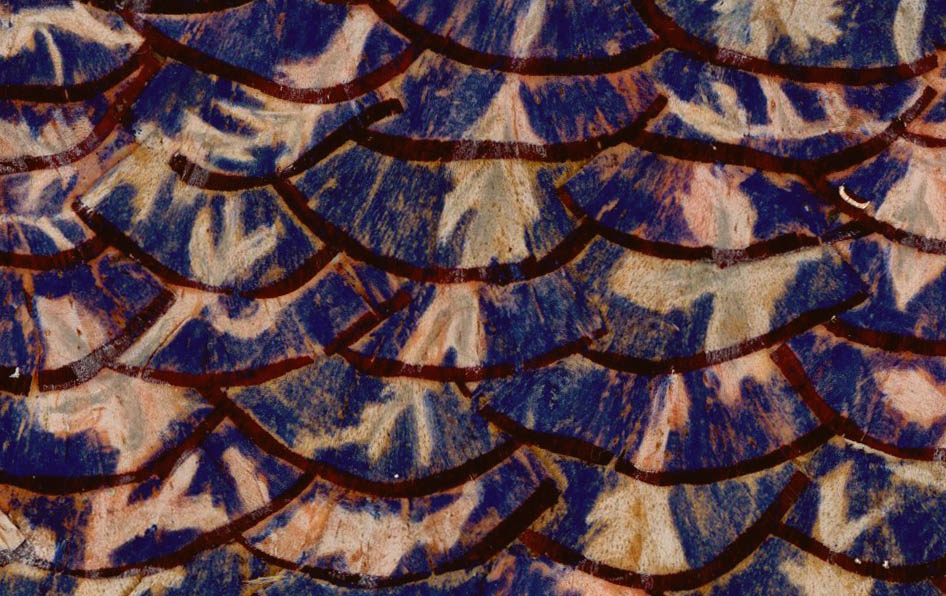 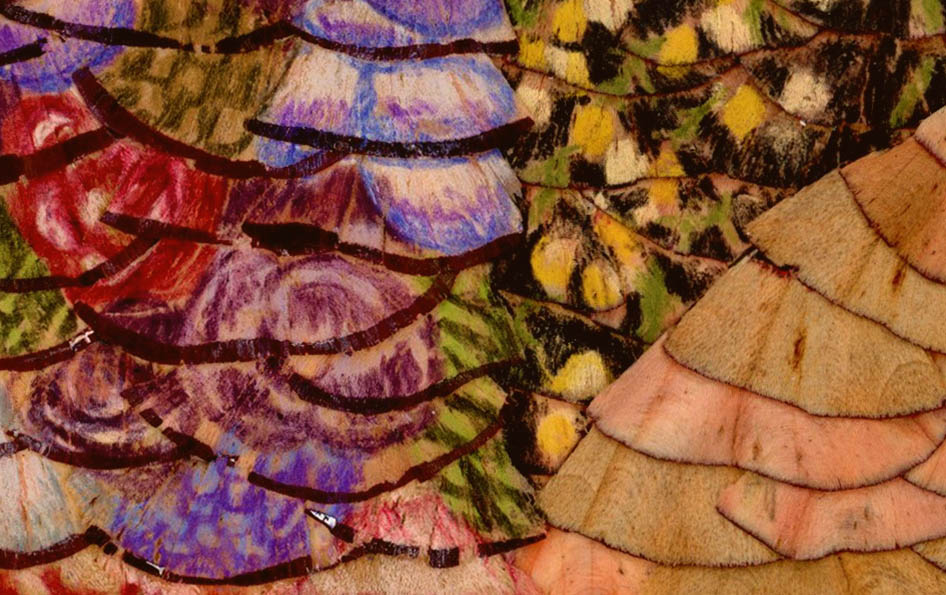 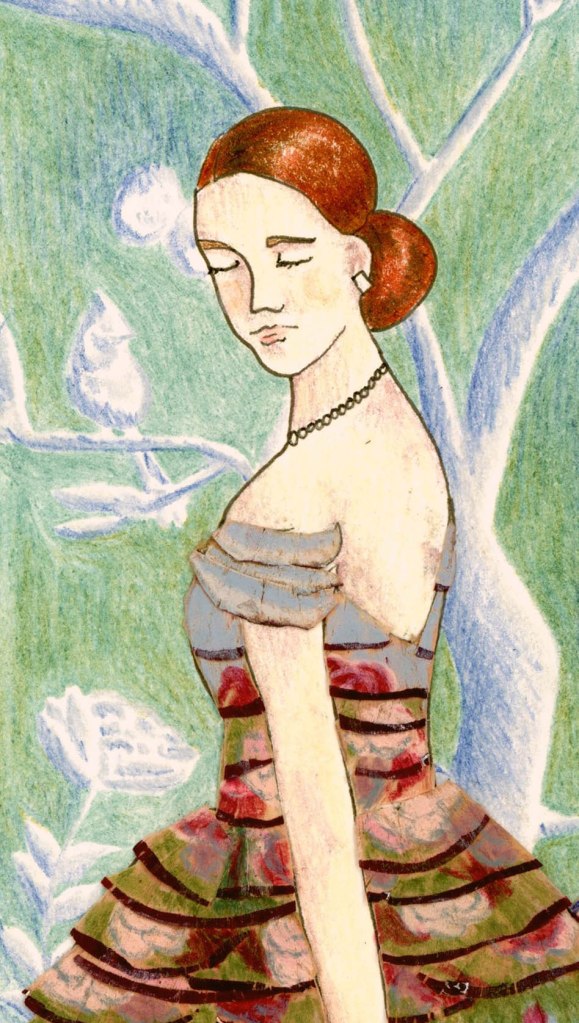 I’m hoping that in the near future I’ll be able to start selling some prints of my work, so watch this space if you liked this piece!

2 thoughts on “The Twelve Dancing Princesses”